A taste of Gravel.

Way back when, in the infancy of Instagram, when canti's were common, a friend from foreign lands visited these shores to say 'G'Day'.  We'd met in Japan through a common love of 'fixies', but cruising an urban jungle in Melbourne had far less appeal than taking him to see what the Australian Bush has to offer.

The route was one I'd ridden previously with UpDave and Shifter Dan, challenging in it's length and terrain, rewarded with stunning scenery. Glamping in pubs, with well earned meals at the days end was the plan of attack.

Who knew this would be a ride that would 'change the life' of a blogger formerly known as Prolly into The Radavist - John Watson. Inspiration is a powerful agent. 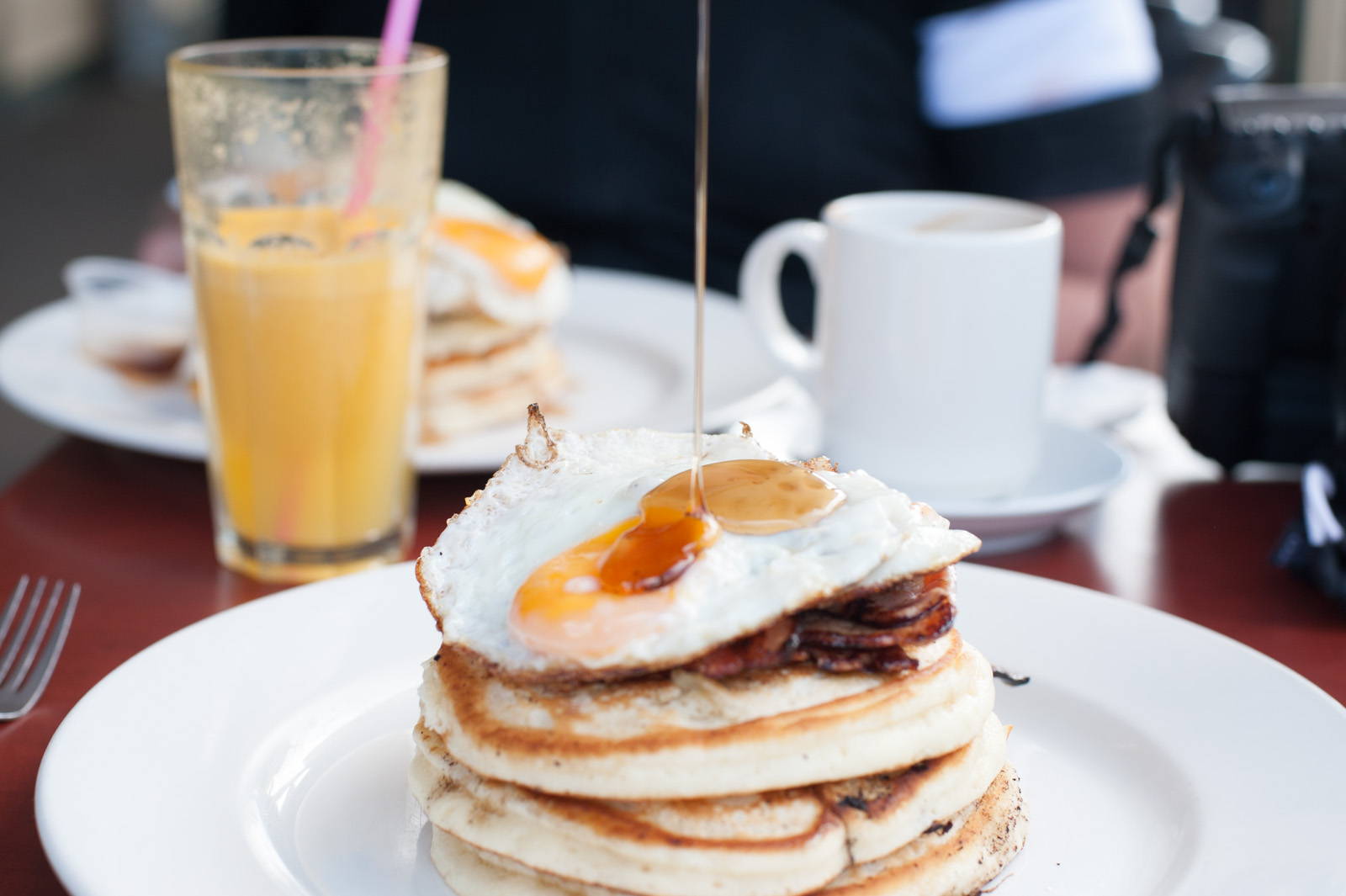 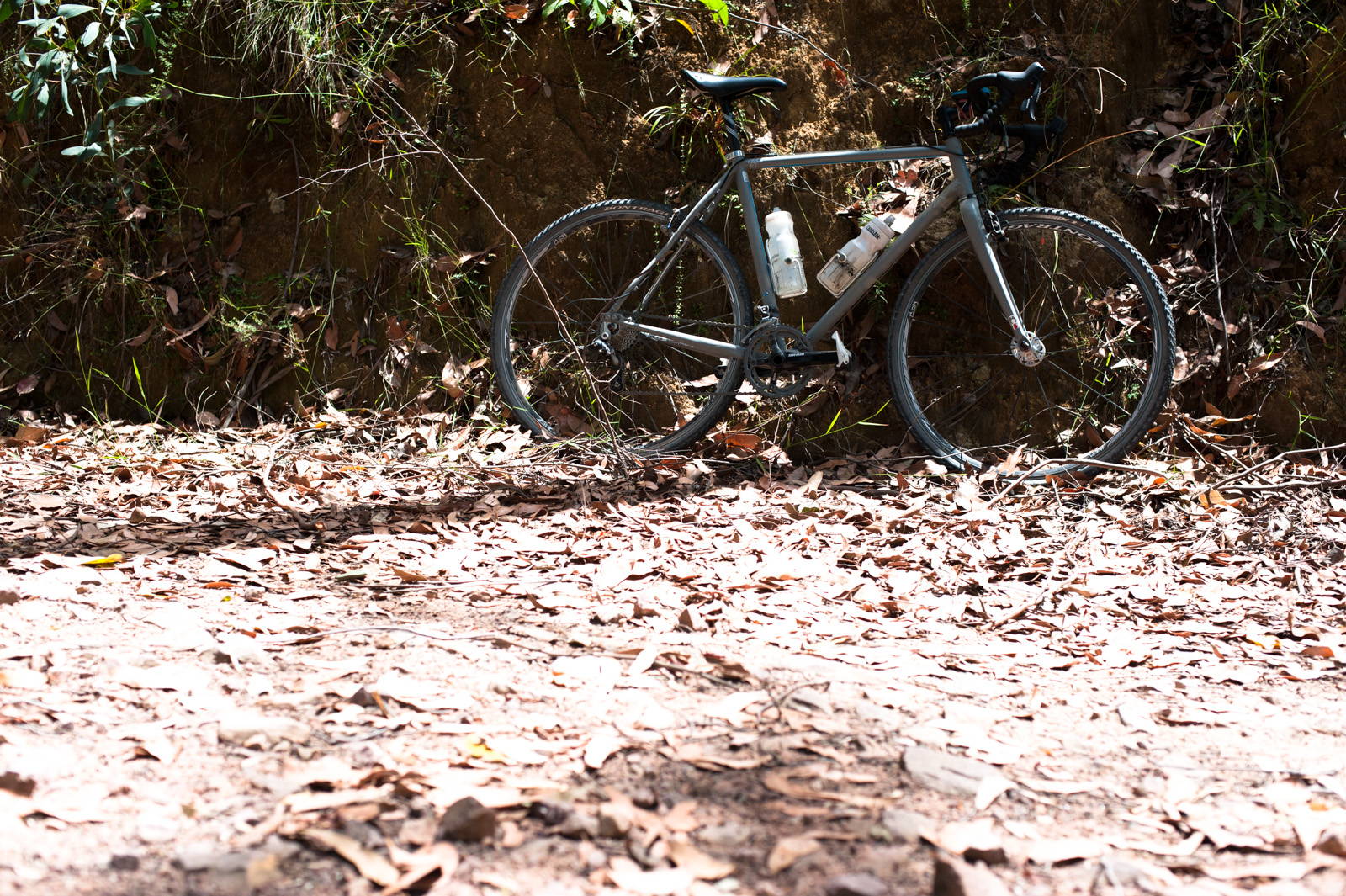 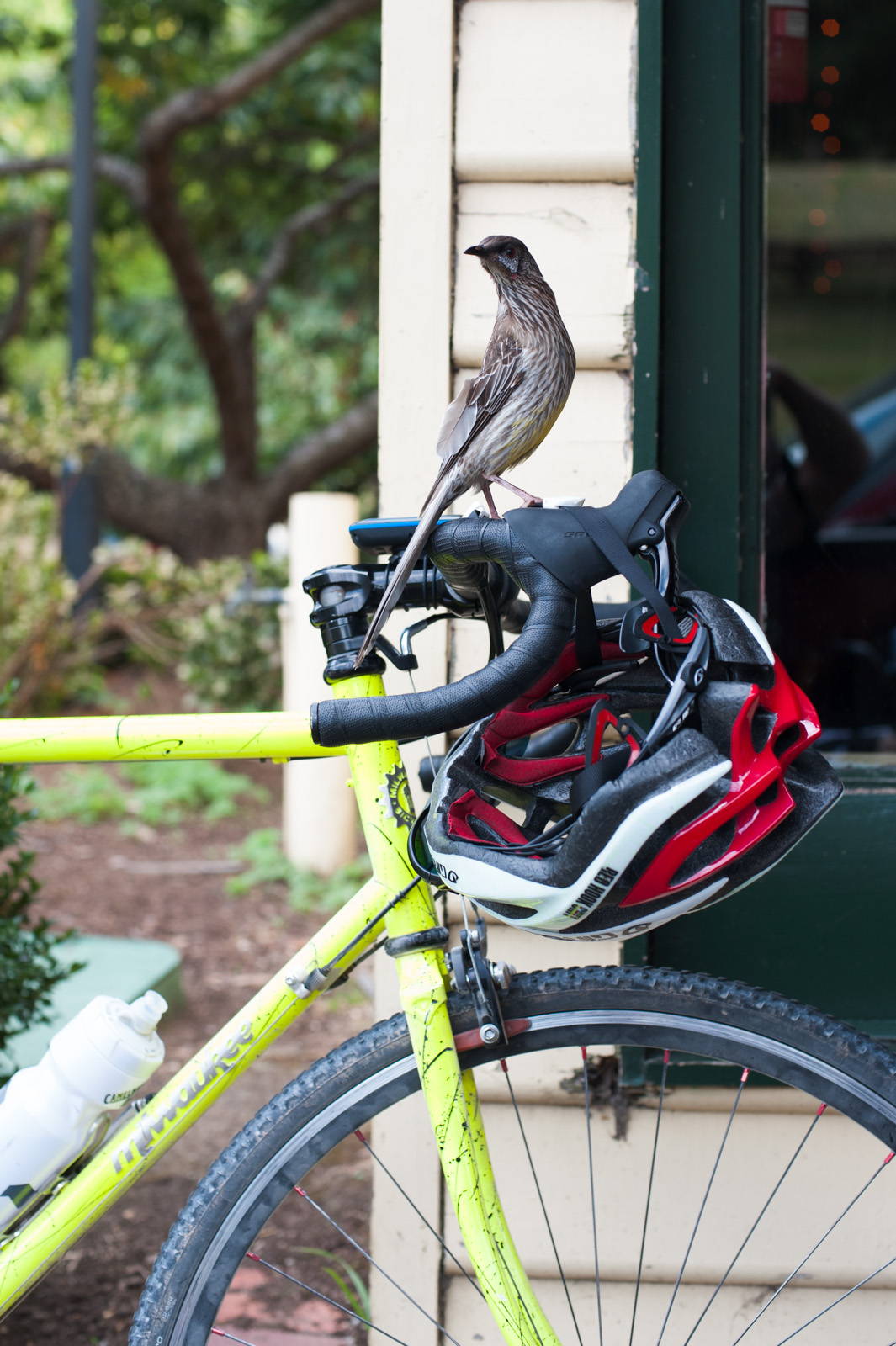 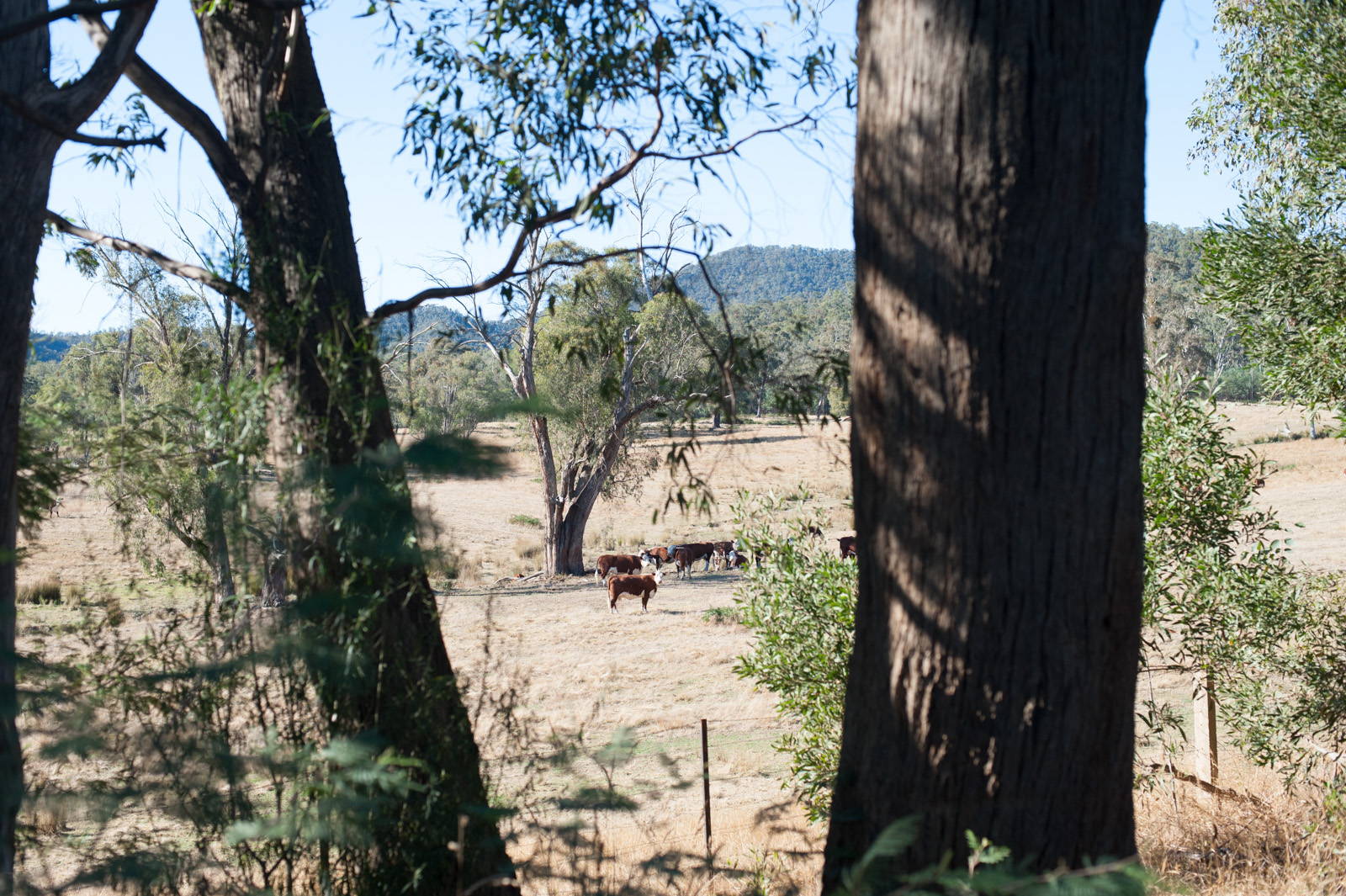 These types of rides have been sprinkled through my own life since the training wheels came off.

From cub scout rides spent in tents, a ghetto cycle tour of Ecuador, bikehacking in the UK and French Alps, countless dirt road epics in country Victoria - it's my favourite time in the saddle and the impetus to create GRAVEL CAMP - an event where all the need is your bike, sleeping bag and toothbrush and let us do the rest. 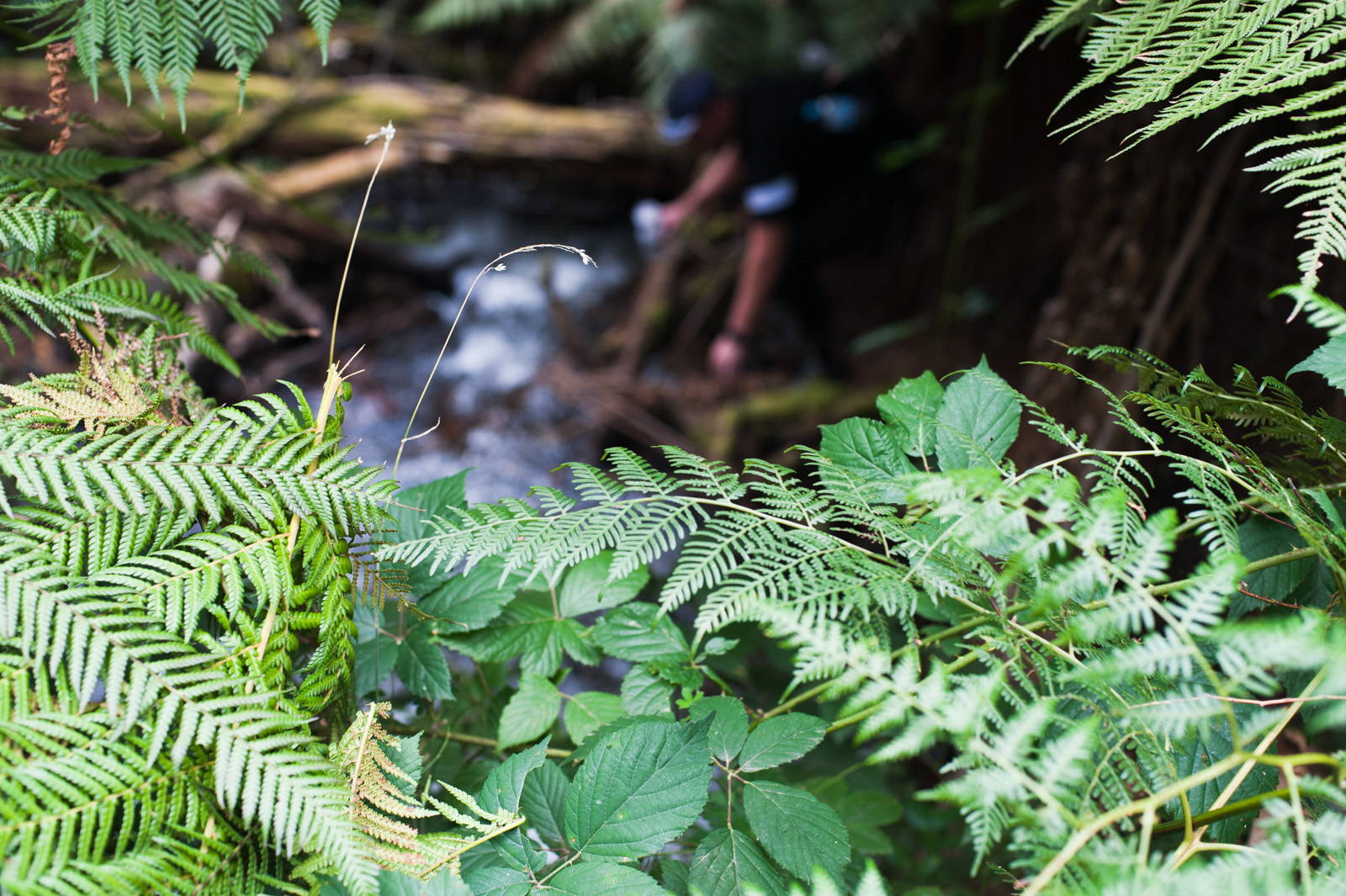 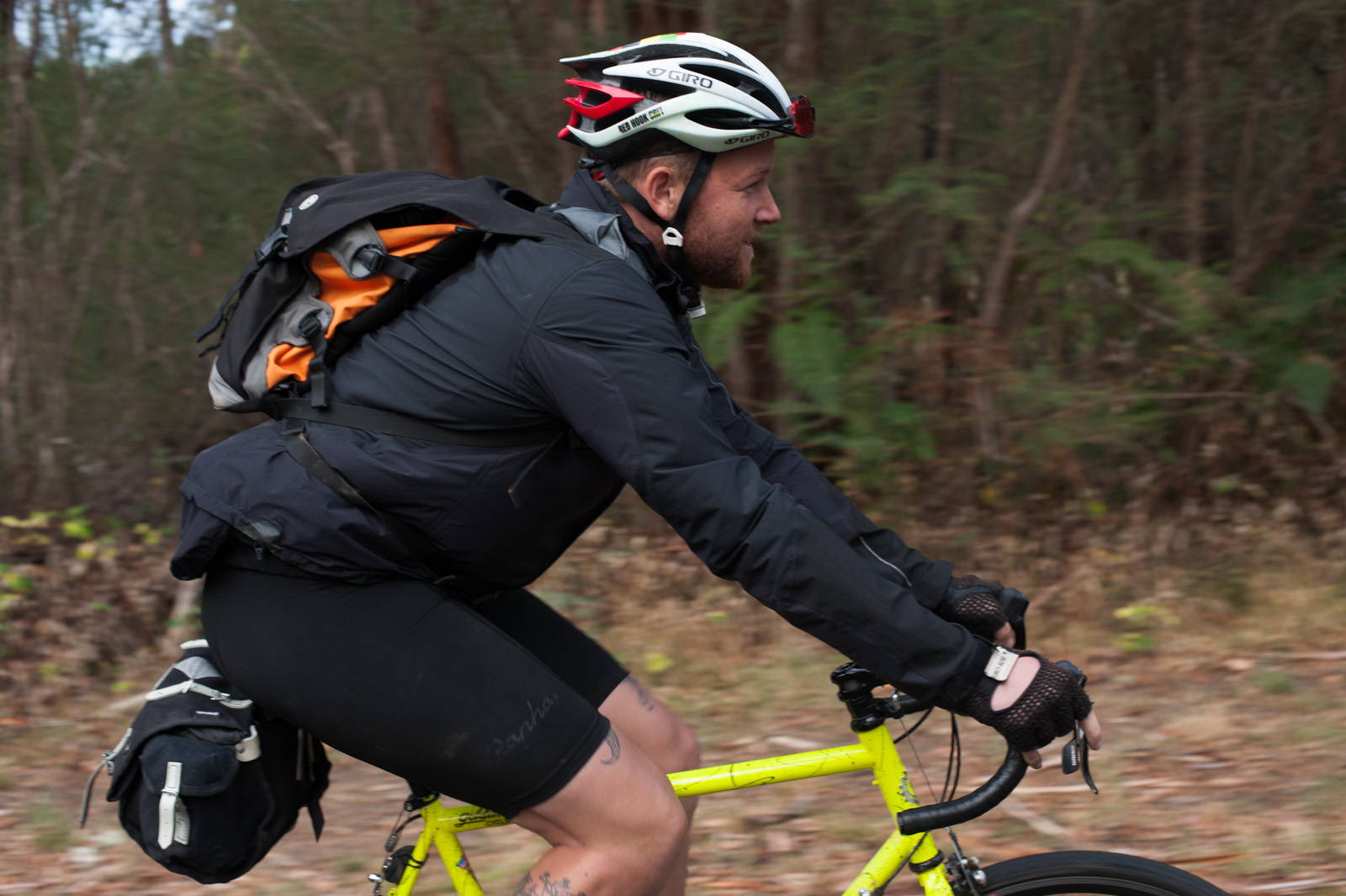 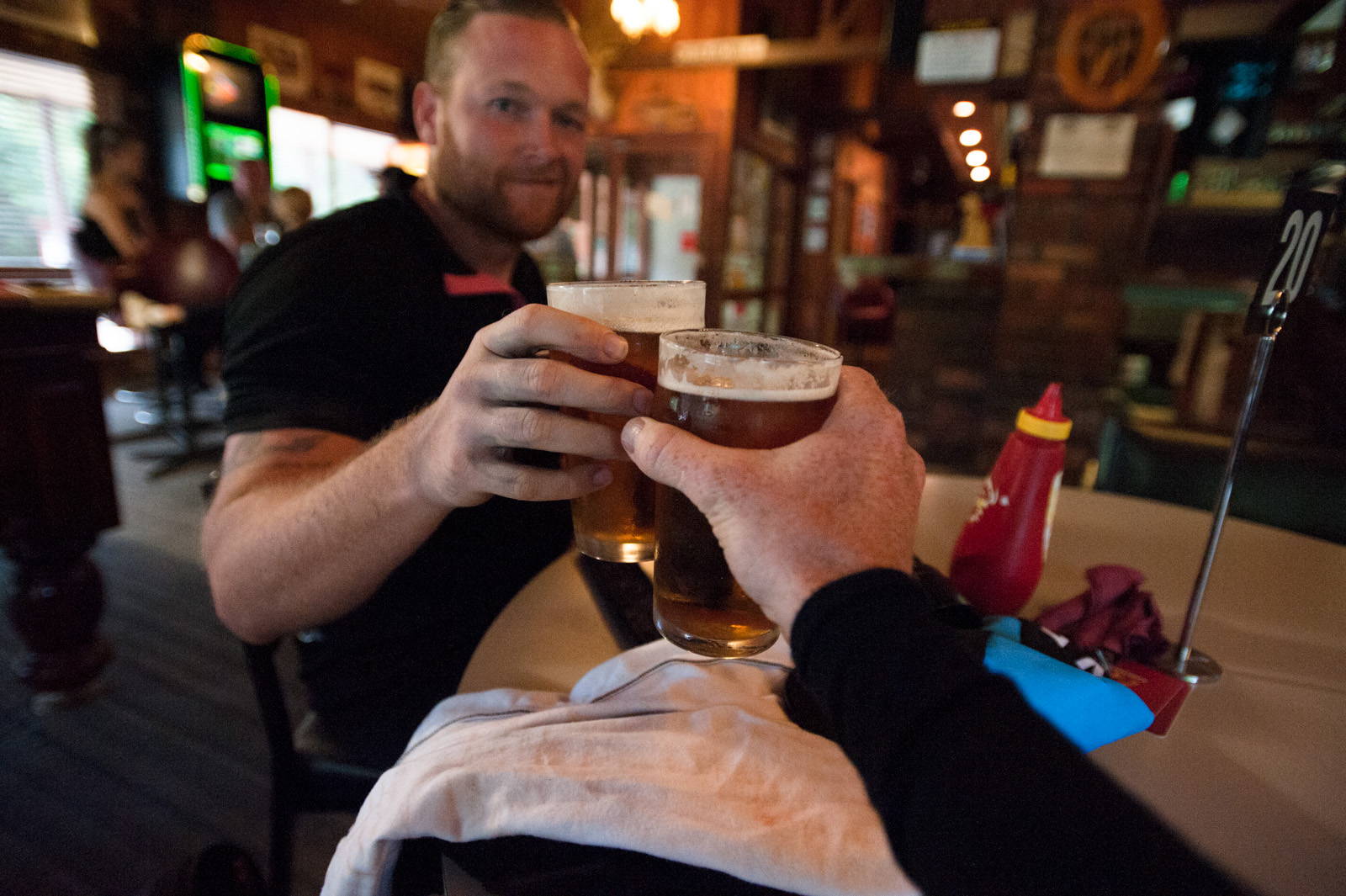 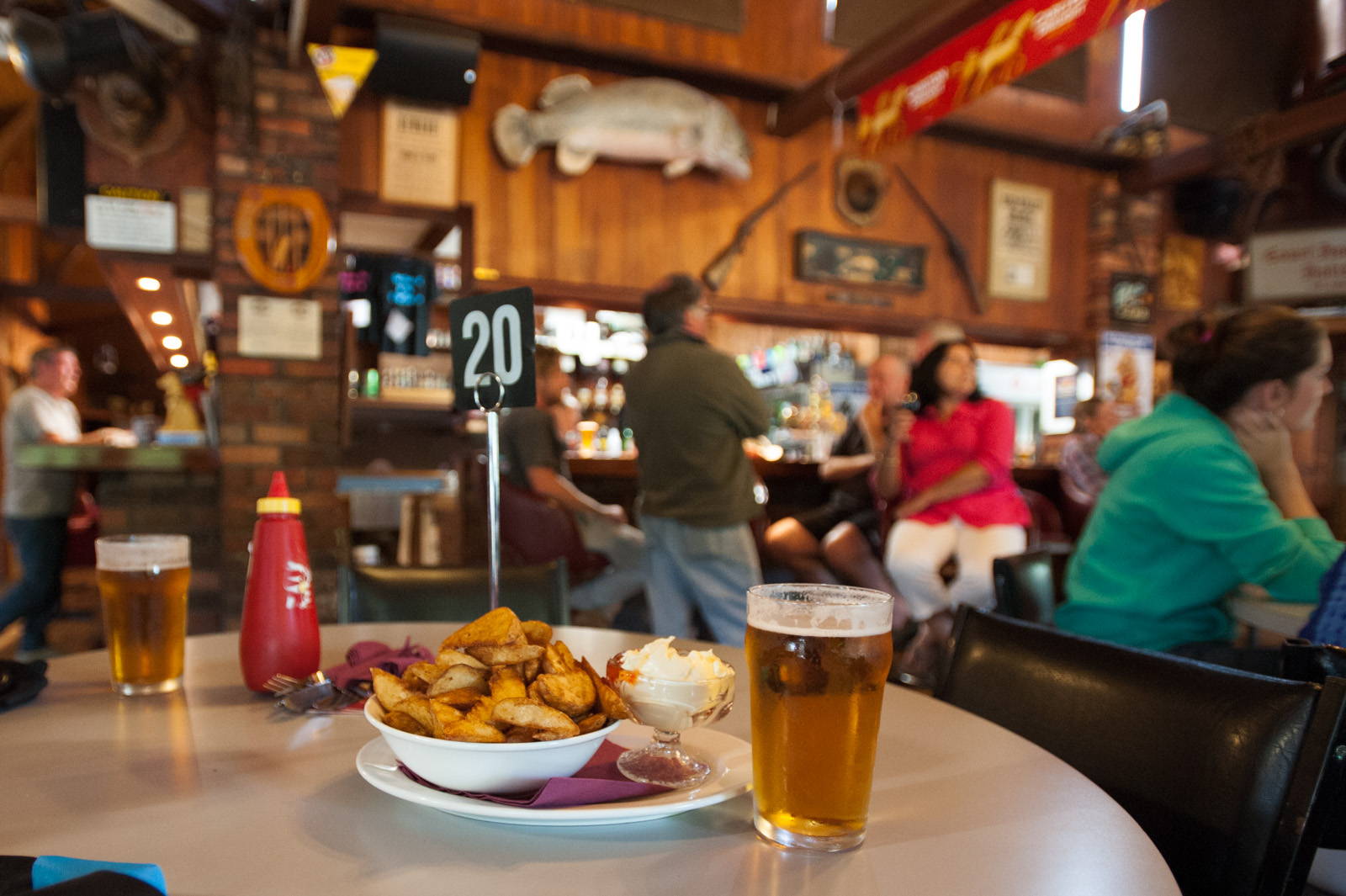 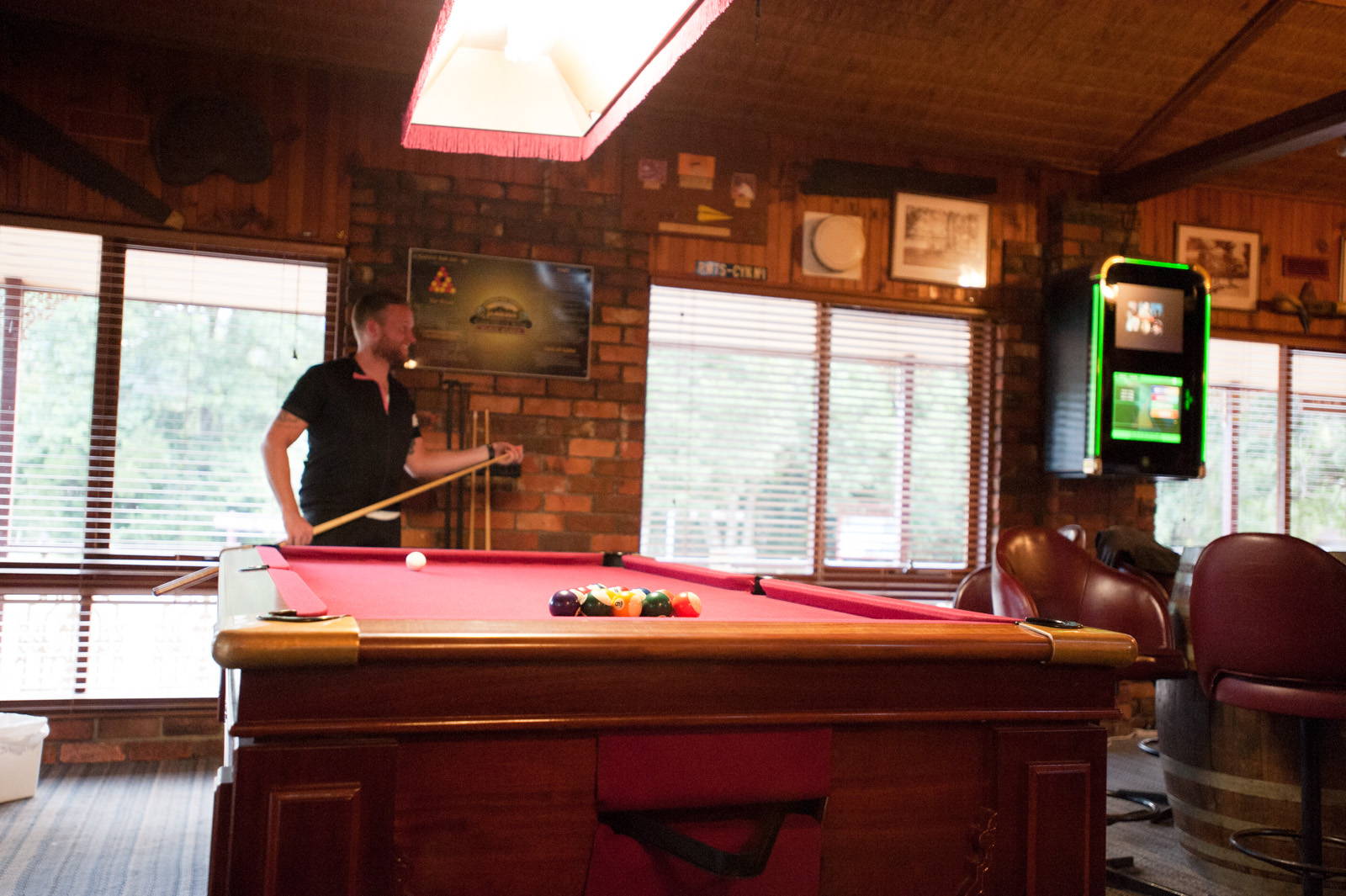 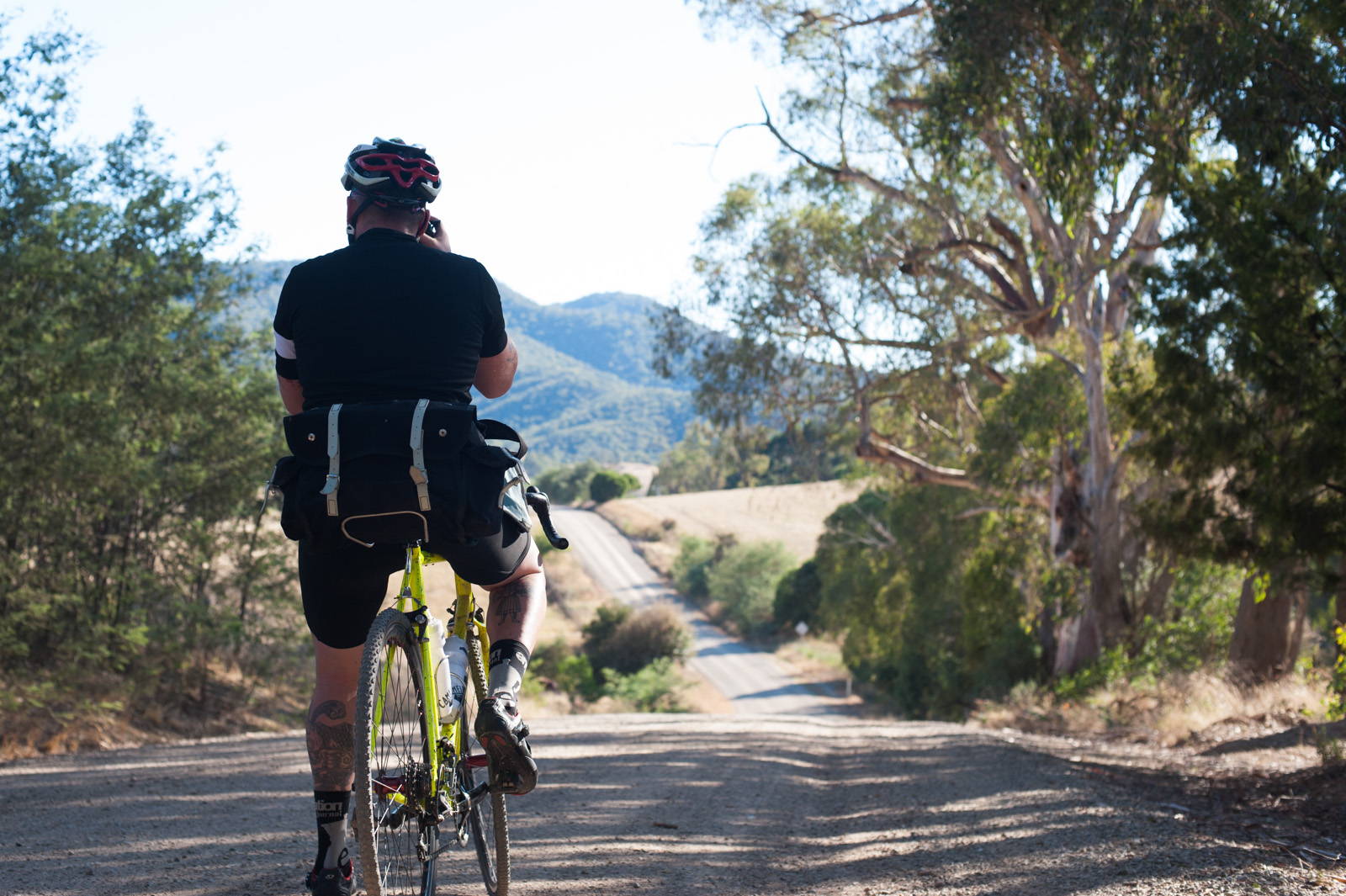 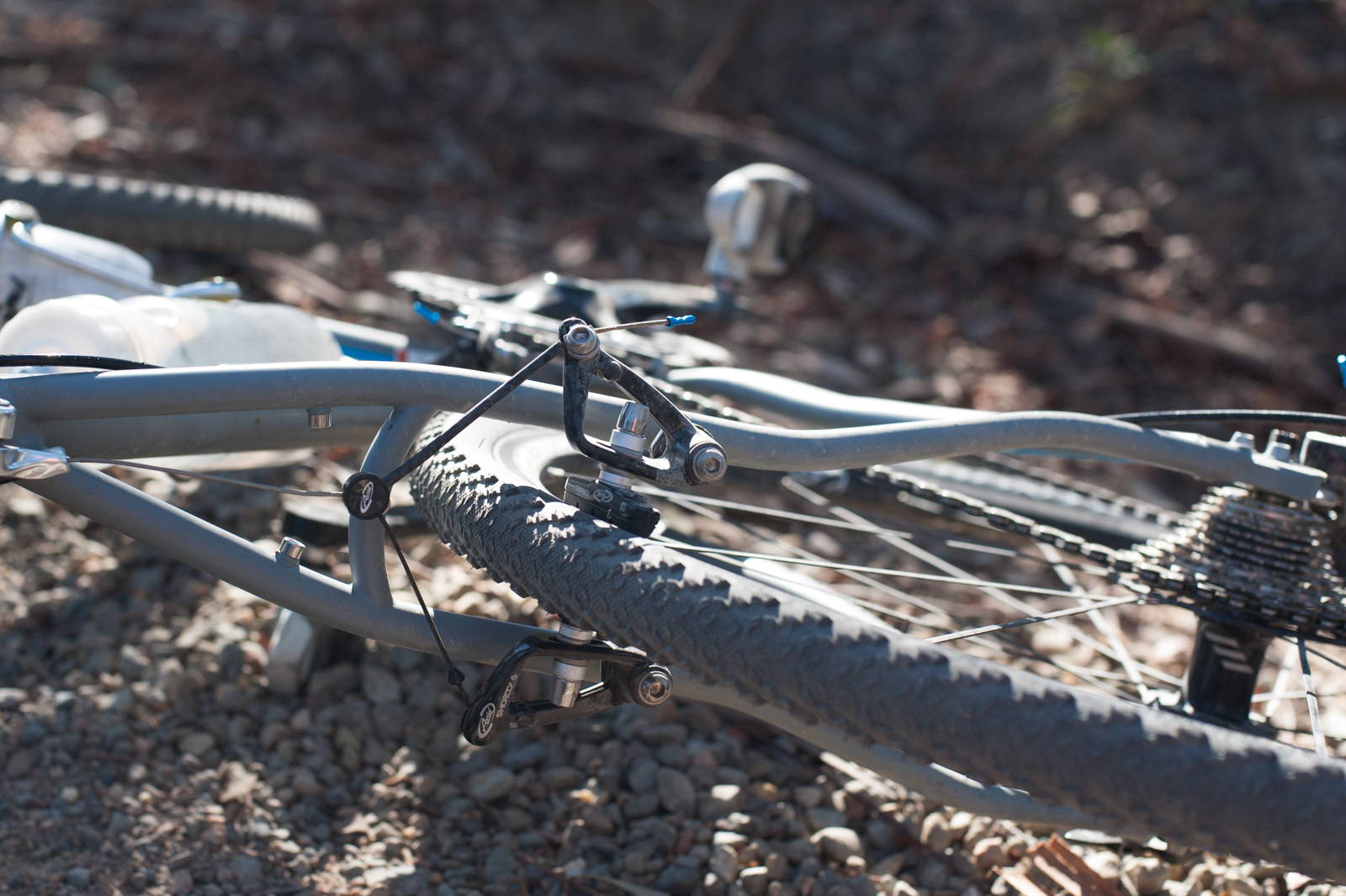 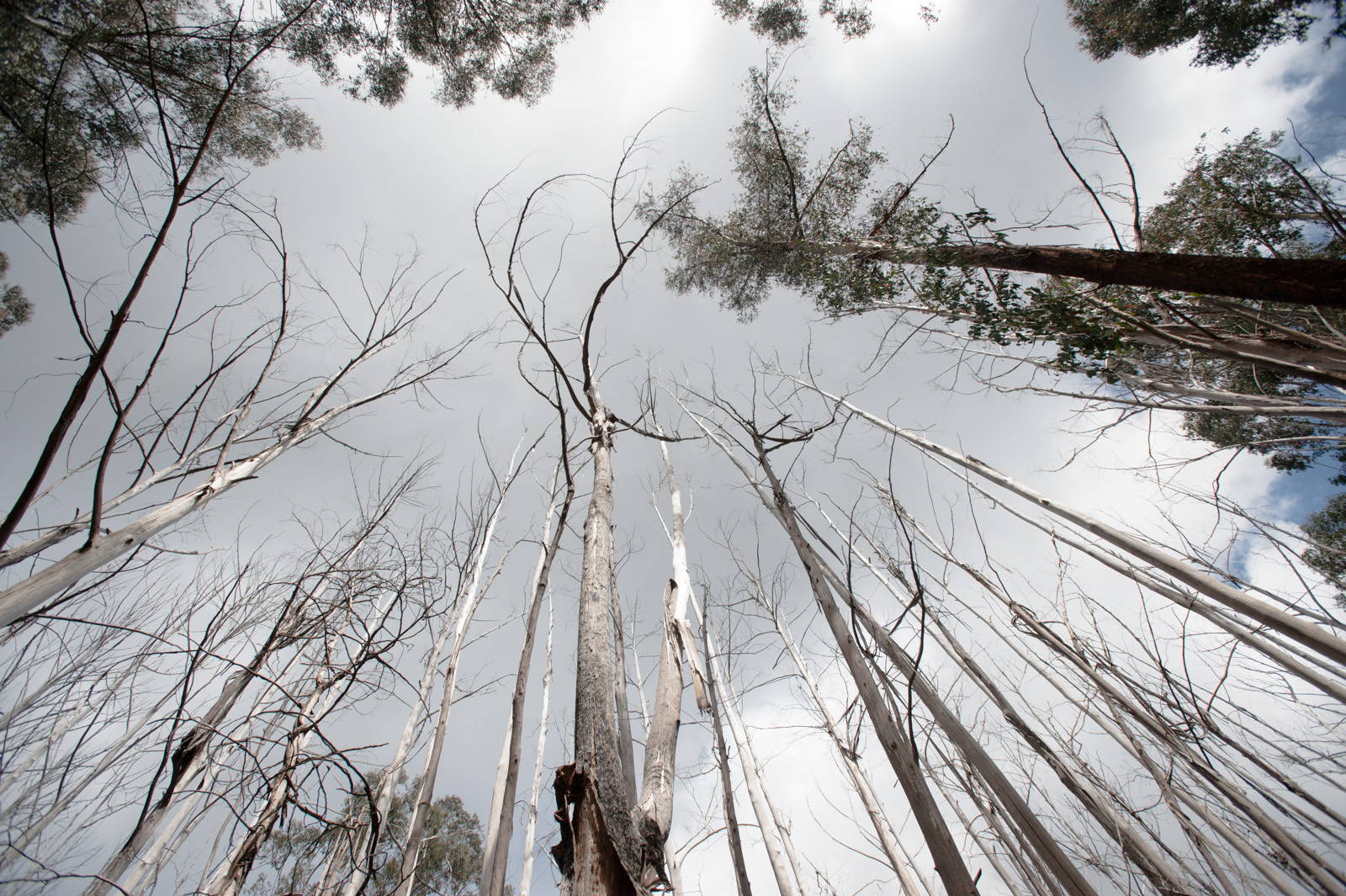 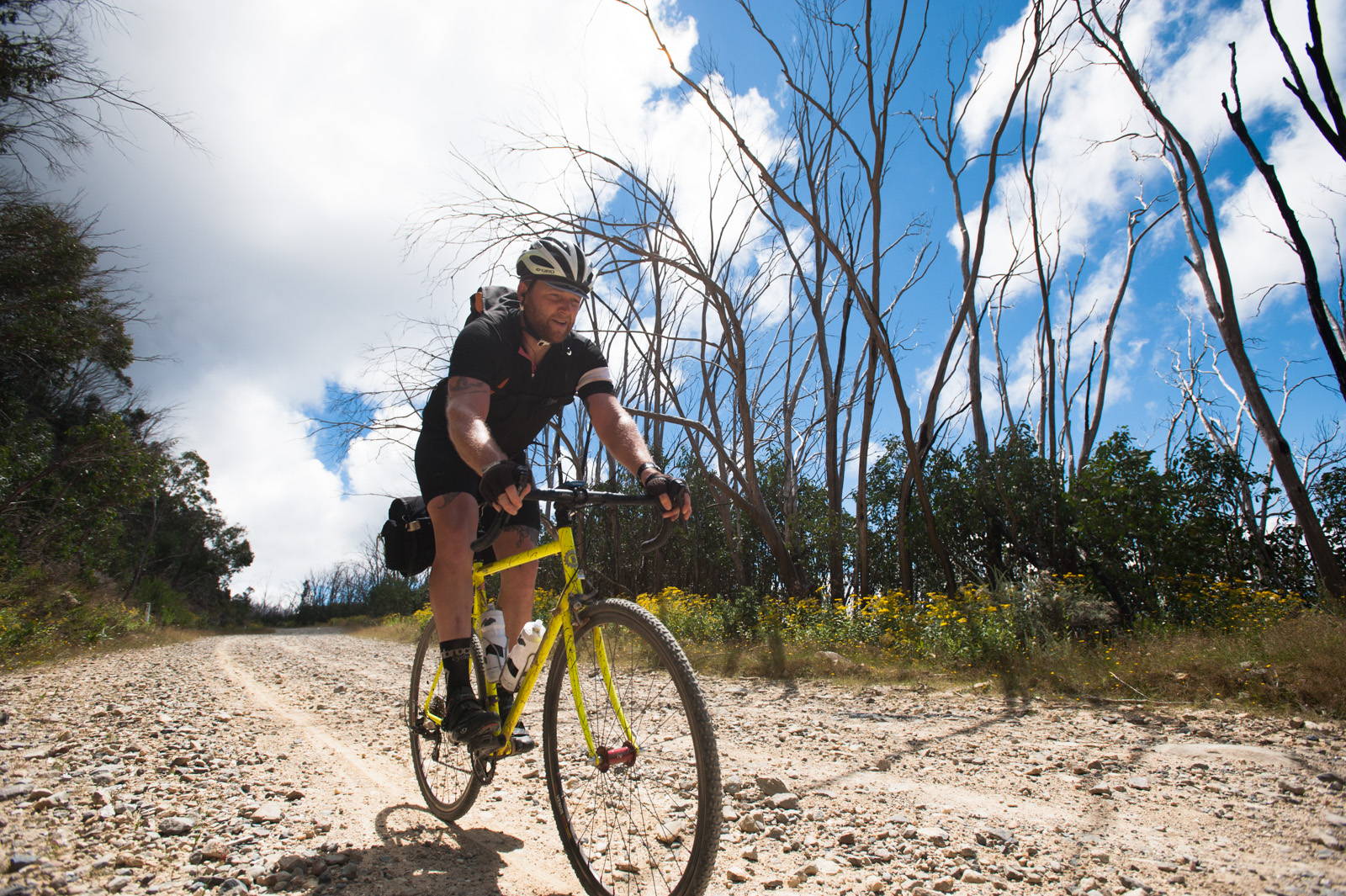 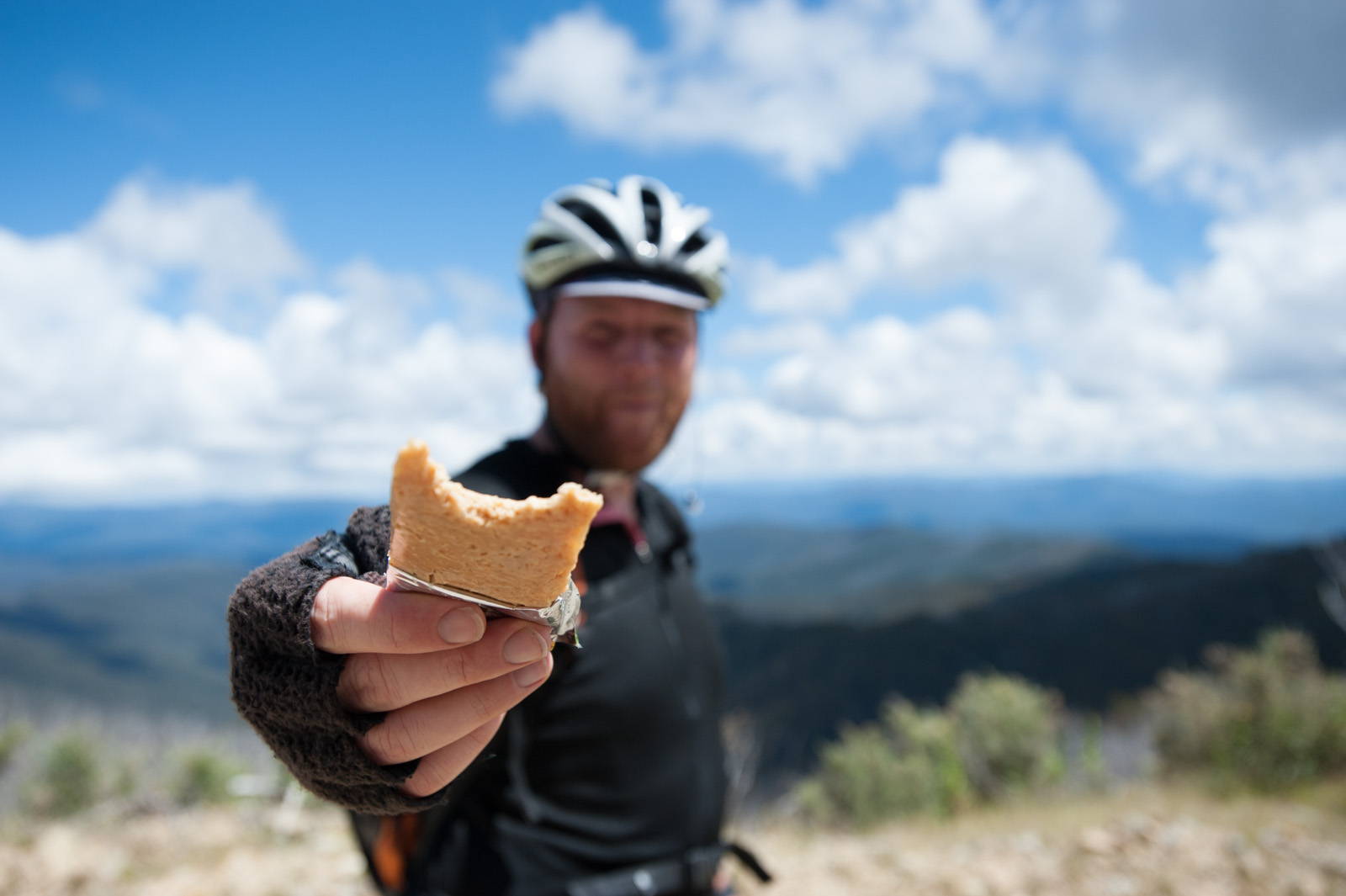 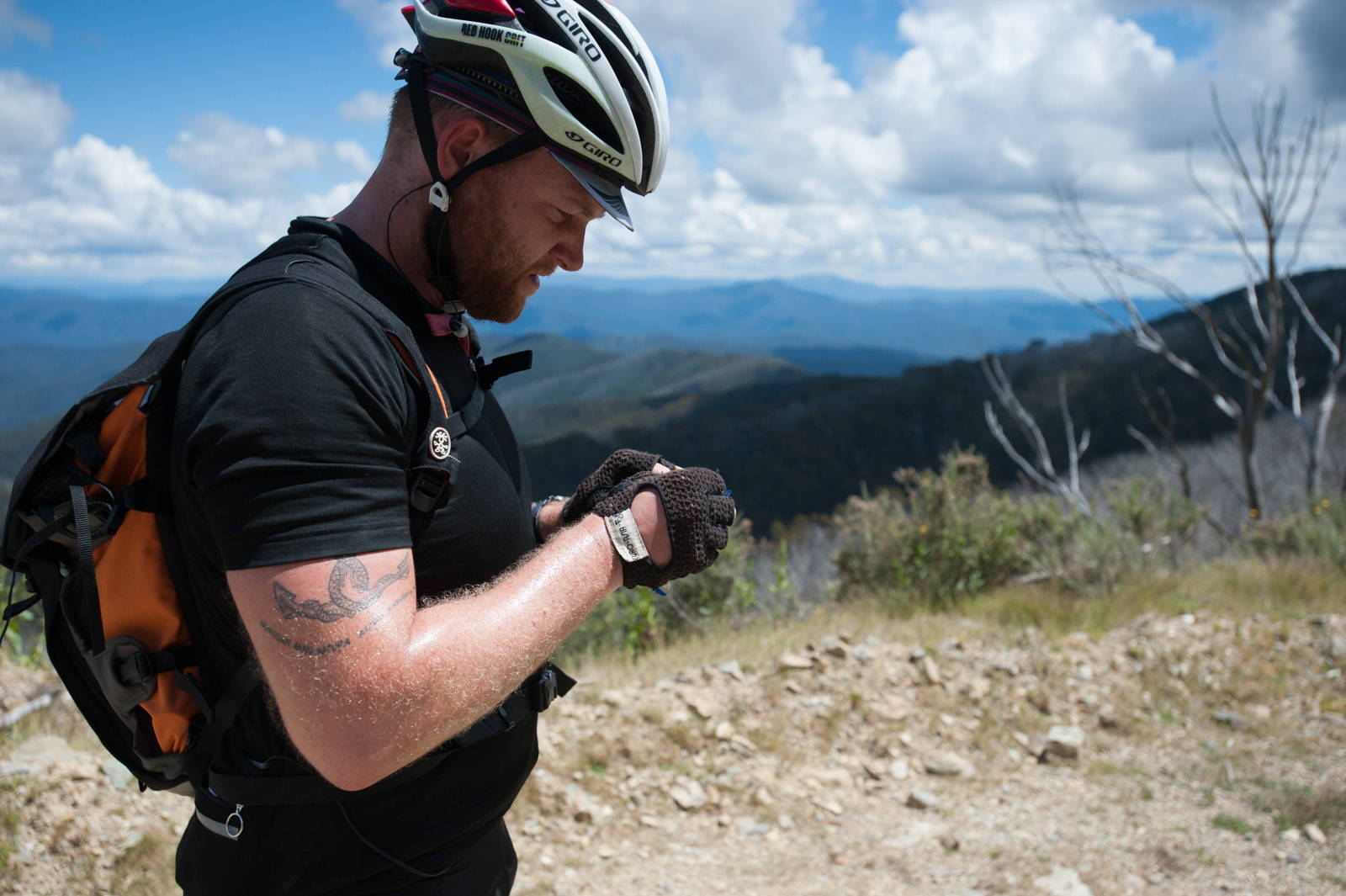 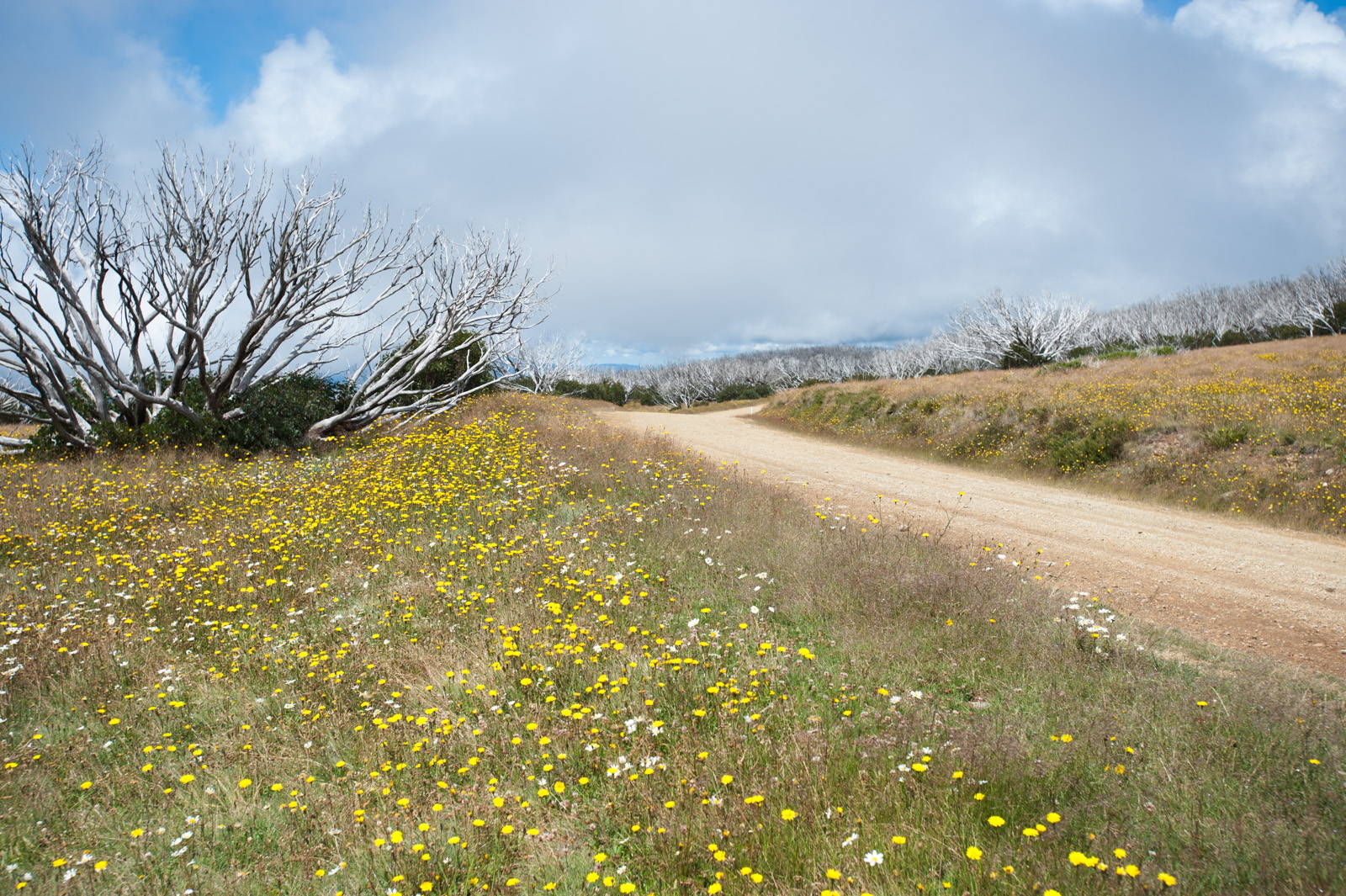 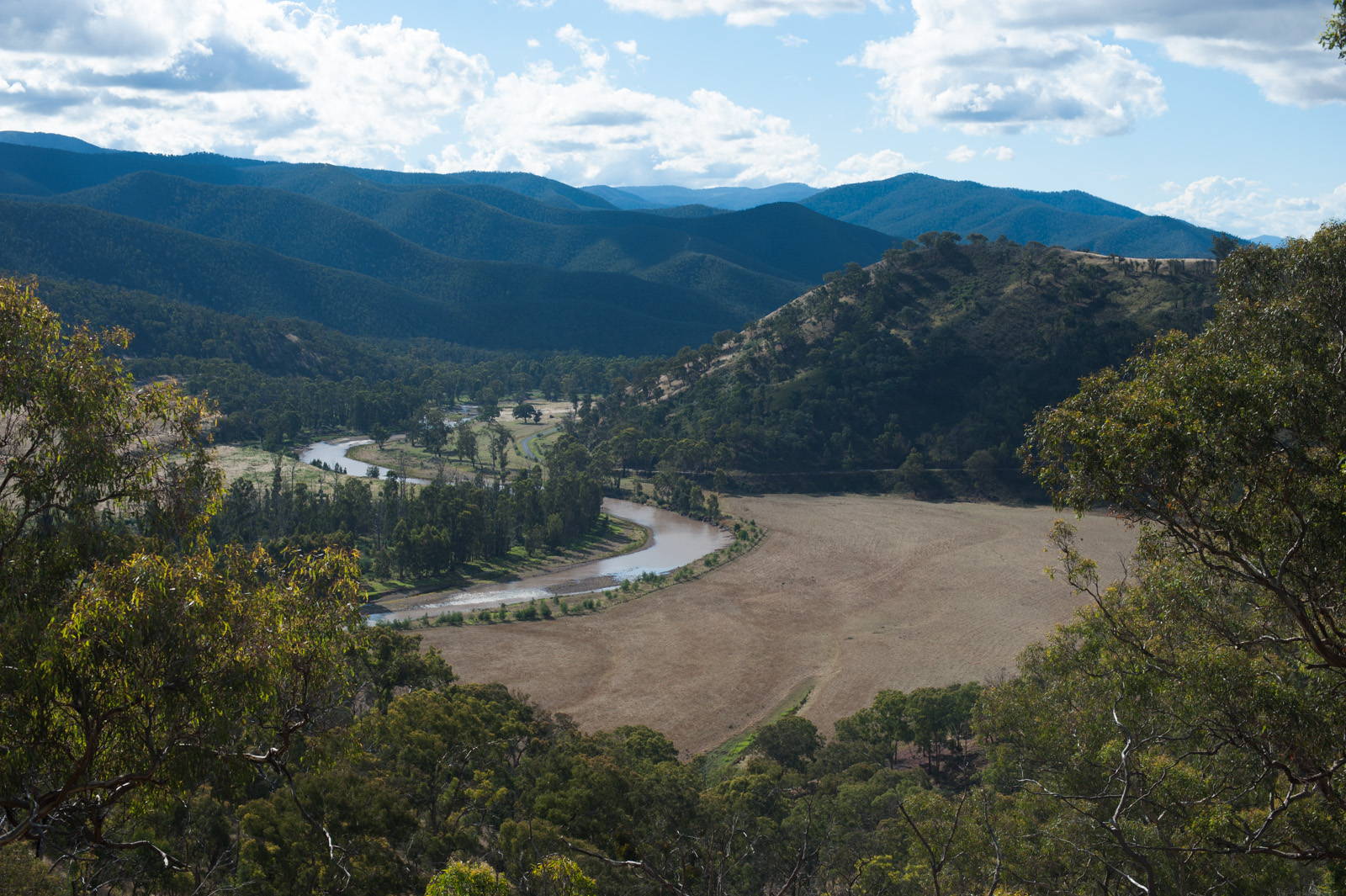